One man's quest to memorialize the victims of the worst airline disaster in Lycoming County history, the crash of Allegheny Airlines Flight 371 on Bald Eagle Mountain, is coming to an end.

The crash site has received designation from the Commonwealth as an official archaeological site. In addition, plans are under way for a monument to be installed onsite.

Shane Collins, whose personal efforts to honor the victims of Allegheny Airlines Flight 371 will discuss his journey at 6:30 p.m., Dec. 1, at the Lycoming County Historical Society, an event sponsored by Northcentral Chapter 8, Society for Pennsylvania Archaeology.

Collin's presentation falls on the 55th anniversary of the accident, which occurred Dec. 1, 1959.

According to the Civil Aeronautics Board records of 1960, the pilot of the Martin 202, N174A, failed to "execute a timely abandoned approach" at the Williamsport Regional Airport, most likely because the compass was not working properly.

Northcentral Chapter 8, Society for PA Archaeology mourns the passing of its most-beloved member. James P. Bressler has died at the age of 99.

Despite his advanced age, his death was unexpected. His family intended to celebrate his 100th birthday anniversary Aug. 13. He is survived by his wife, the former Barbara Slocum.

“He went peacefully,” his niece-in-law, Mae Allvord, said. “He had a cold, but nothing serious. We were planning for his birthday party.”

The family will host a memorial service at 3 p.m. July 19 at the Faith Alliance Church, 2405 Bottle Run Road, Williamsport. In lieu of flowers, the family asks that donations be made to Northcentral Chapter 8.


Use this PayPal Link

NCC8 has established a membership memorial in Bressler's name. Fee memberships (youth or adult) will be granted each year to two, new members of the archaeology chapter. 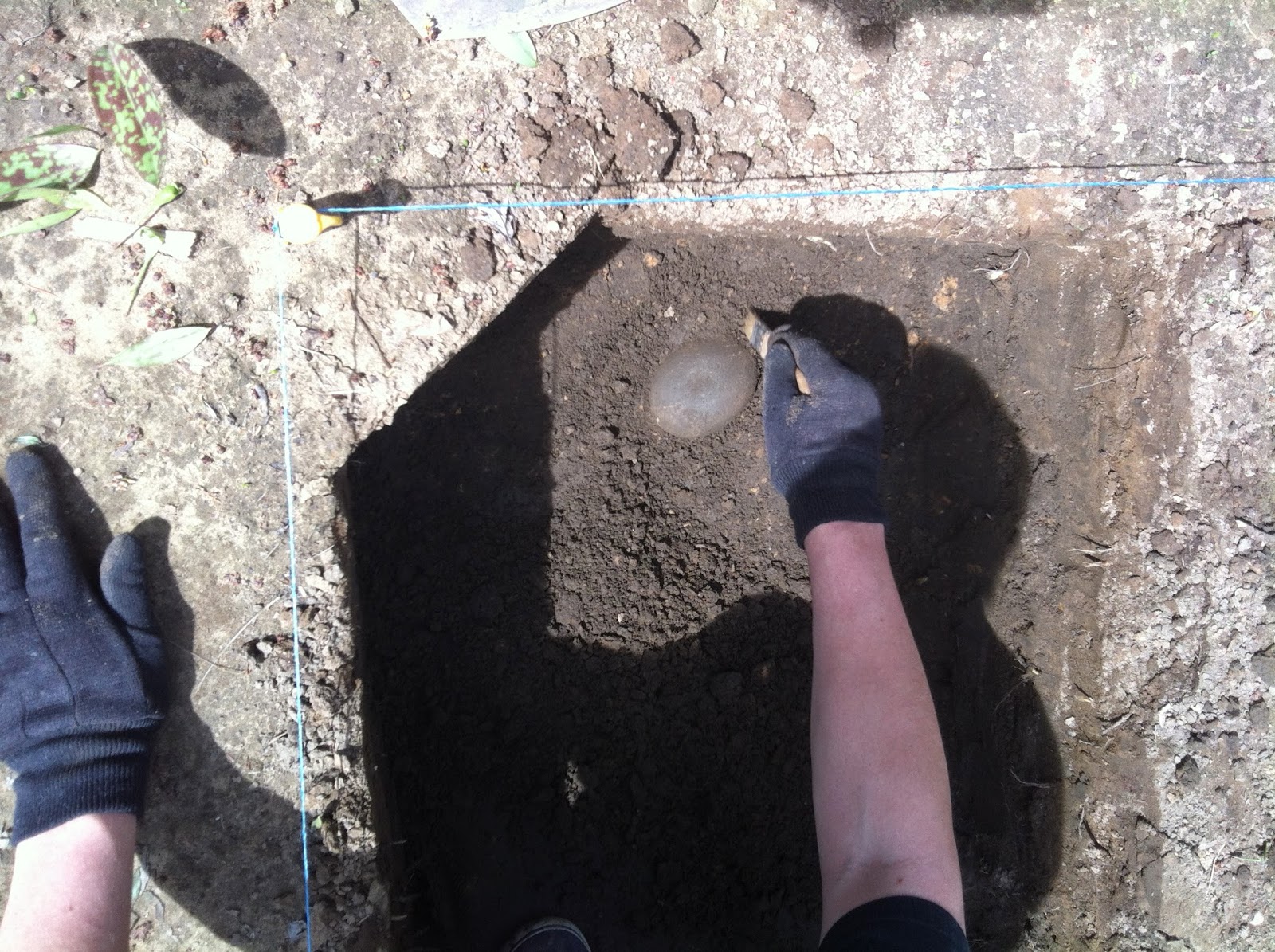 Hosted by Northcentral Chapter 8, Society for Pennsylvania Archaeology and Lycoming County Historical Society, Hunt will offer two programs: one for Montoursville Area High School students only, at 10 a.m. March 28  at the Thomas Taber Museum, and one for the public, at 10 a.m. Saturday, March 29 at Montoursville High School. The event is free.

Montour was an important interpreter and negotiator in Pennsylvania, New York and Virginia in the latter half of the 18th century. A frontier diplomat, warrior and hero of the French and Indian war, he was a member of the Iroquois Grand Council. His missions were vital to colonial America.

Montour 's role cannot be diminished because of his mixed Native American and European blood. The fact that he had a foot in both worlds made him one of the colonial period's most complex, but effective, characters.


The Thomas T. Taber Museum of the Lycoming County Historical Society has announced the first program of its 2014 Lecture Series, which combines its Coffee Hours on Thursday mornings with its Society Programs on Sunday afternoons. The theme of this year’s Lecture Series is an examination of American Indian/Native American culture.

On Thursday, March 13, 2014, at 10 a.m., Tom ‘Tank’ Baird will be speaking on “The Very First Settlers of the West Branch Valley.” He will relate the importance of maize which was first cultivated in the 9th century by the Owasco culture of central New York. The subsequent colonization of the Susquehanna drainage for this farming was the first major occupation of Native Americans.